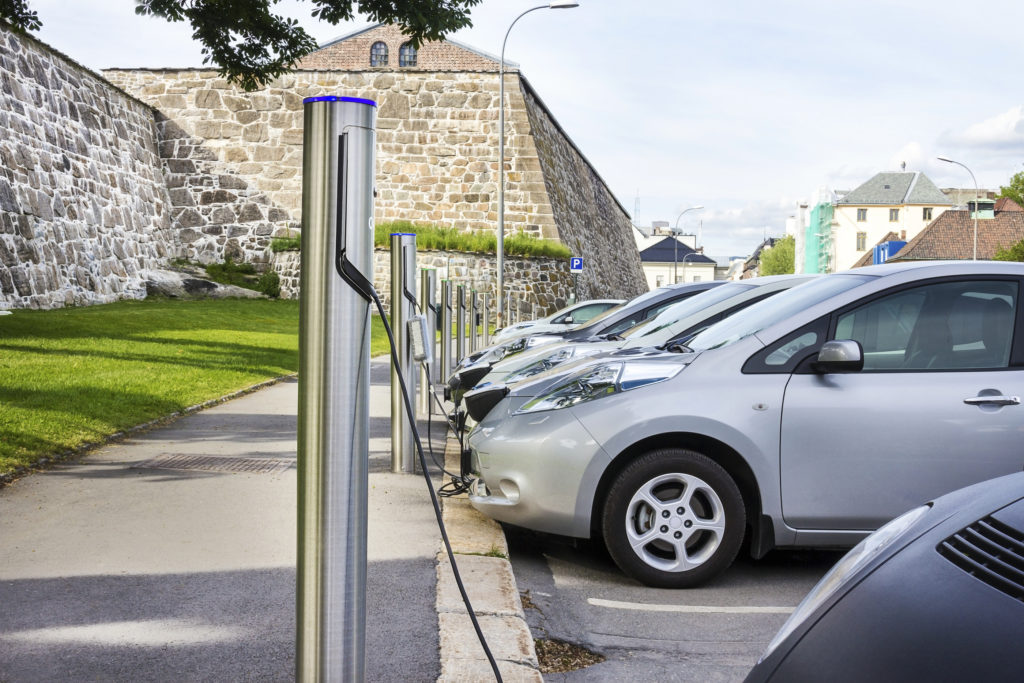 The Zero Emission Vehicle (ZEV) program, first adopted in 1990 as part of the Low Emission Vehicle regulation, is a California state regulation that requires automakers to sell electric cars and trucks in California and 10 other states. The current ZEV regulation modified in 2012 provides the total ZEV credit percentage requirement for MY 2018 and beyond.

ZEV program was first introduced into China in 2013 by iCET, with the publication of its first ZEV regulation study report, Evaluating California’s Zero-Emission Vehicle (ZEV) Credits and Trading Mechanism and its Potential Suitability for China. For the years afterward, iCET was dedicated to pushing for the establishment of China’s own ZEV regulation and fortunately got positive feedback from national decision makers, including NRDC, MOF, and MIIT. In 2015, iCET organized a series of ZEV workshops in Shenzhen, Beijing, Shanghai and Chongqing, attracting over 100 experts from both public and private sectors, with the goal to strengthen EV commercialization in China through the promotion of the market-based ZEV credits mandate.

Consequently, China drafted its own version of CAFC/NEV-Credit Joint Management Policy, also known as Dual-Credit Policy, for public comment in September of 2016. After two rounds of soliciting public opinions, the final regulation was issued in September of 2017. iCET continues to conduct research and track progress on China’s CAFC-NEV development.